Stewart Tubular Products was established in April of 1988 by Steve Samuel, President of the company. Because Tubular Accessories are “quick turn” items, Steve’s business model defined a balance among finished product inventory, raw material inventory, and perhaps most important – manufacturing capacity. The company’s motto was “Fastest Tubular Accessories on Earth”. In support of that objective the company has continued to add capacity, culminating in the construction of our current facility, specifically designed for the manufacture of tubular accessories, in 2015.

o 2016: Licensed by Metal One to cut Metal One Premium and Semi Premium Threads

o 2016: Licensed by Houston International Specialty to cut HIS Threads 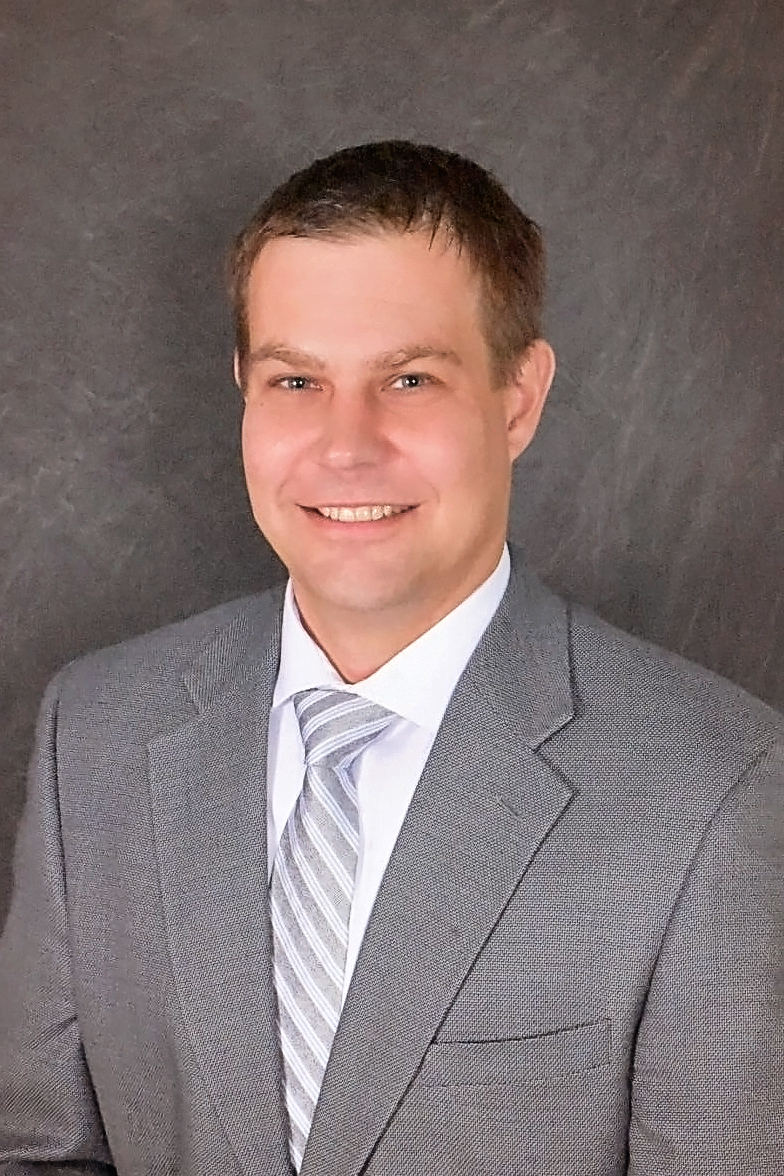